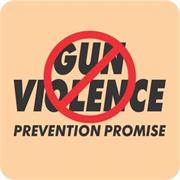 A well regulated militia, being necessary to the security of a free state, the right of the people to keep and bear arms, shall not be infringed. - 1789

In 1872, following the horrors of the Civil War, the National Rifle Association (NRA) was formed to fund training programs and promote firearm safety, since most of the soldiers had been allowed, if not encouraged, to keep their weapons and such weapons would become part of their household possessions. Fast forward about 100 years to 1968.

After the assassinations of JFK, MLK and Malcolm X, Congress passed major laws regulating gun ownership and sales. A growing group of hardliners, however, moved the NRA to take a more active role, staging a coup in 1977 to oust the leadership and shift the focus to defending the more individualistic interpretation of the 2nd Amendment that we know today. So that in 1980, its platform became: We believe the right of citizens to keep and bear arms must be preserved. Accordingly, we oppose federal registration of firearms.

However, Justice Warren Burger was incensed about that, and Justice Antonin Scalia, in introducing DC v. Heller in 2008, had this to say about it: The next section of our opinion points out that like most rights, the 2nd Amendment right is not unlimited. It is not a right to keep and carry any weapon whatsoever, in any manner whatsoever, and for whatever purpose.

It is perhaps no surprise that the NRA trotted out its usual platitudes after the latest rash of killings, but can we be cautiously optimistic at hearing the recent news about financial and leadership troubles raising their heads once again in the NRA? Are we turning another corner in the long road back to a sensible gun culture in this country?

We encourage our congregation to get involved. Come to our monthly meetings usually held on the third Sunday after the service in the World Room.

For some time now, our group, Gun Violence Prevention Promise, has been looking for new directions for our work, a search heightened with the passing of Dorothy Wait, the founder and inspiration behind GVPP, and now significantly intensified by the events of January 6 in Washington, DC.

We seek to embrace the “8th Principle,” knowing it has to do with putting words to deeds.  We realize that this might well be the much-needed localized focus we have been seeking that would give our congregation a greater voice in curbing gun violence.

And so we look forward to participating in the effort to respond to the 8th Principle as laid out during the worship service on January 10. We welcome any calls to provide information and witness where applicable during the coming months.

Families of victims killed in the Sandy Hook Elementary School massacre have agreed to a $73 million settlement with Remington Arms. The families’ suit accused Remington of intentionally marketing its weapons to young, unstable males, touting the use of Remington rifles in military combat and presenting them as badges of masculinity.

Remington will also allow the families to make public thousands of internal marketing documents handed over by the company as part of discovery. This should put other gun manufacturers on notice that their marketing practices are not immune to consequences!

Members of the Gun Violence Prevention Promise held an informative “Teach-in” on Sunday, October 10. The group offered several resources, which you might want to check out yourself.

Here are the links to those resources:

Challenging the notion that we should accept a new normal of elevated violence, the Council on Criminal Justice in July convened a wide-ranging group of experts to craft a plan for cities that can act quickly to stop the bloodshed and solidify those successes over the long haul. The so-called Violent Crime Working Group, drawn from the fields of law enforcement, academia, public health, and community violence intervention, this week released its final report, which includes 10 recommendations for city administrators across the country.

Among other steps, the group advises cities to publicly set clear violence reduction goals; create a permanent and well-funded unit within the mayor’s office dedicated to violence prevention; identify the specific people and places that drive the bulk of violence and focus city efforts directly at those high-risk people and places; approach violence reduction in a trauma-informed way that recognizes that both victims and perpetrators of gun violence are at a higher risk of suffering; invest heavily in workforce development and retention for anti-violence efforts; and continually test the results of these efforts. While the report is aimed at cities, the working group makes clear that support from the states and federal government in the form of leadership and messaging, regulation, legislation, and especially funding is also key for long-term success.

Thanks to The Trace gun violence prevention group (thetrace.org) and Sue Witkovsky for alerting us to this important initiative! 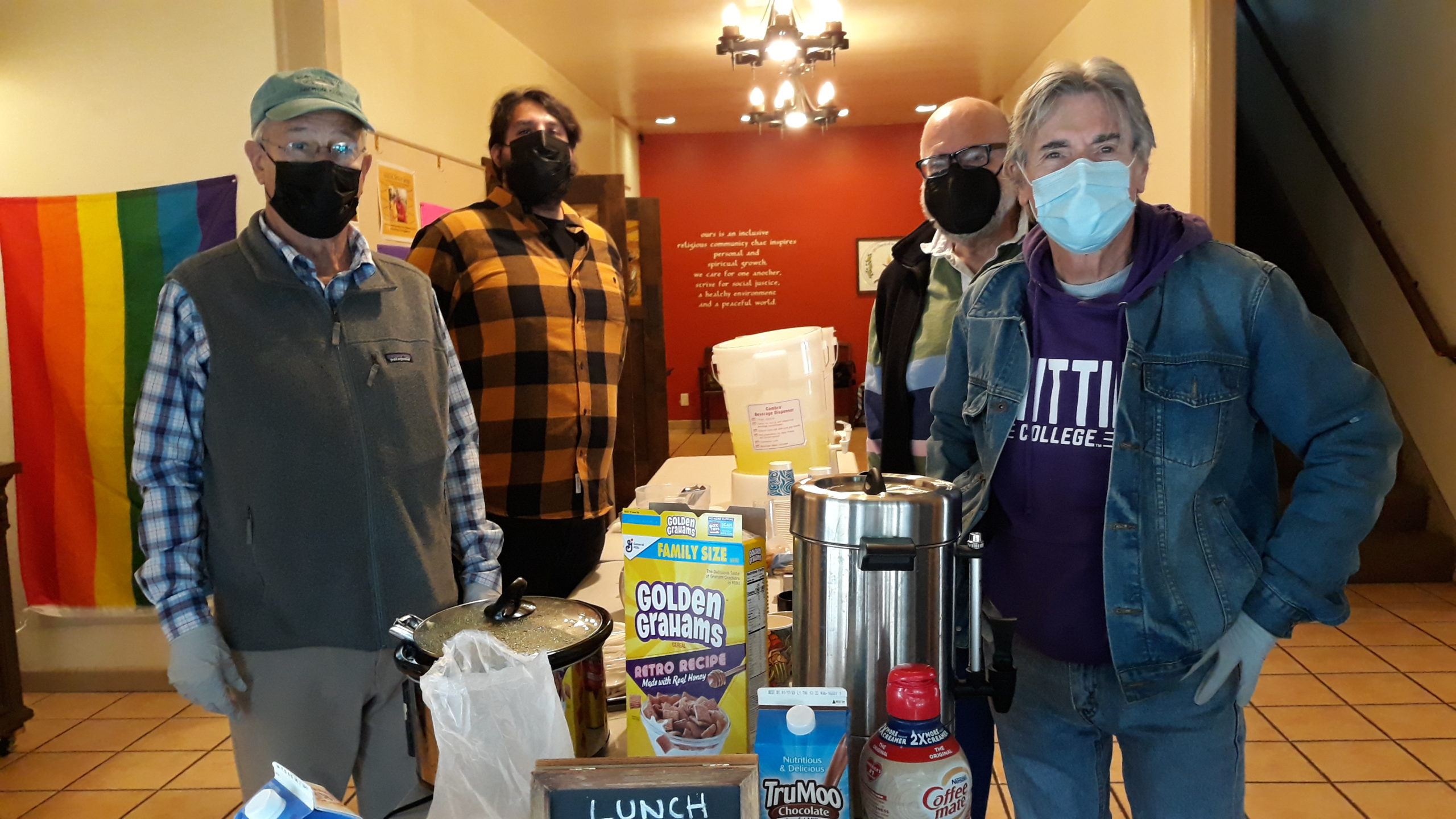 Once a week, on Tuesday mornings from 8:30 AM to 12:00 Noon, our church is providing two hot meals, a brown-bag dinner, clothing, hygiene kits, a charging station, mail service, and compassion to our houseless neighbors.

Watch this video to learn about our new pop-up drop-in access center in Studio City.

Visit https://www.nohohome.org/volunteer to learn more about this rewarding opportunity and signup to volunteer. Be part of the solution!