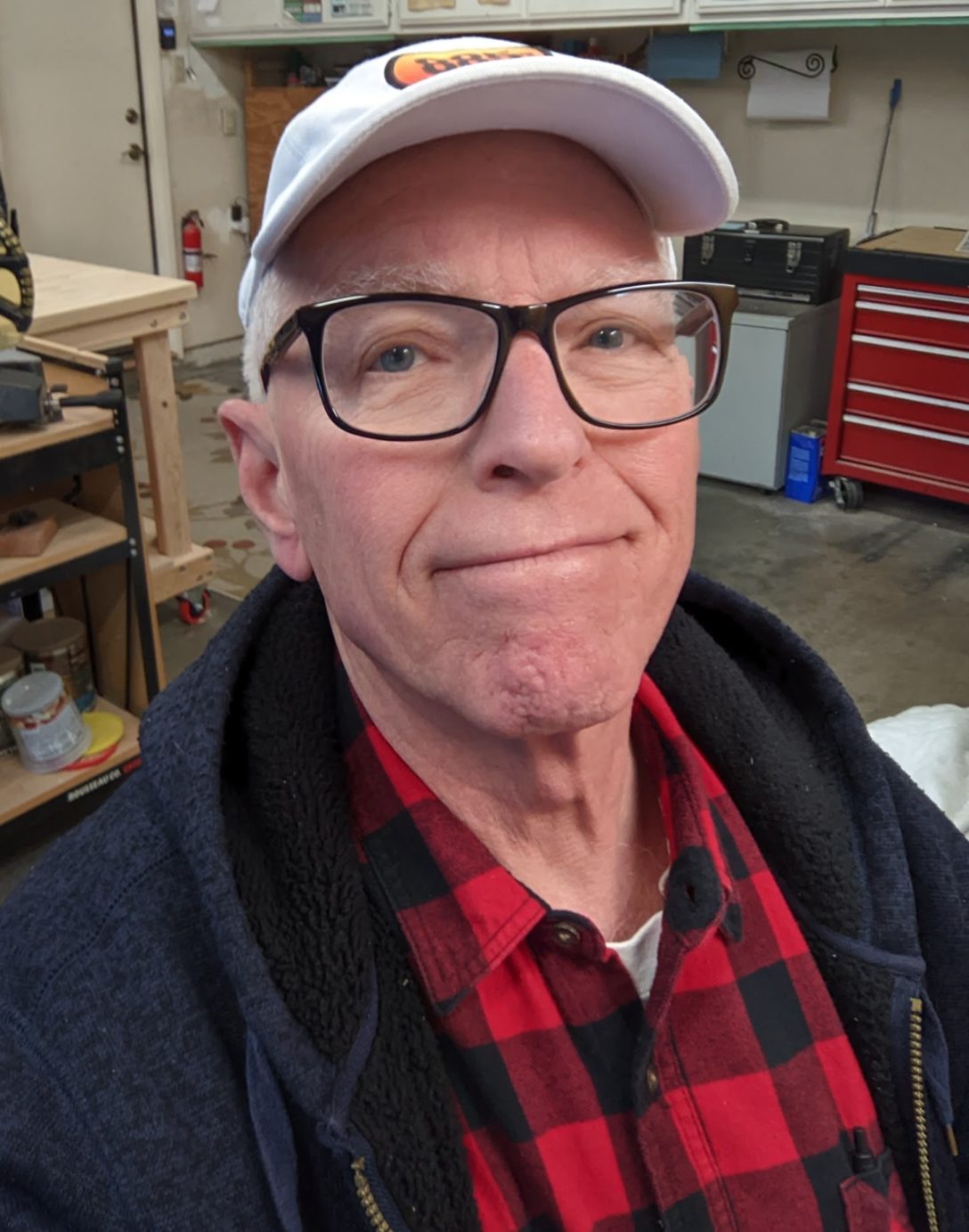 Secretary, Board of Trustees

Greg grew up in Tarzana with atheistic Jewish and atheistic Methodist parents, and never went to a church nor temple until his teen years, when he visited occasional services with friends.  He attended an Episcopal church in his late 20’s but did not find Unitarian Universalism until age 57.

He had a keen interest in radio broadcasting and trained in those skills during high school and college.  He finished his BA in Radio-TV-Film at California State University Northridge, but found only limited work in that field.  Then he was offered a technical job at the local telephone company, which turned into a 25-year career.

During his days at Pacific Telephone, Pacific Bell, and SBC, Greg primarily worked as a field technician, troubleshooting landline telephone and data circuits.  He also was tapped by the Communications Workers union to negotiate in labor relations with the Company in regard to workplace conditions and employee grievances.  Greg’s peers elected him to the local Executive Board, where he served three terms.

After about ten years of working on electronics during the day and feeling too complacent, Greg went to night school and completed his MBA at Pepperdine University.  Surprisingly, he was happy to learn about accounting in business school and picked up some new skills and part-time work in that area.  However, the CPA route was not for him, so he stayed on with Pacific Bell a few more years.

Twenty-four years in, Greg joined a new department which aimed to provide home high-speed internet delivery.  However, the group was so misdirected that he reevaluated his future and the remaining six years in his SBC contract.  About that time, he was sought by a family business which could use his engineering and accounting training.  He talked with his boss at SBC to request an early retirement (then 25 years).   By the end of 2001, Greg left SBC on good terms and transitioned to the new company, where he spent the next 17 years, finishing as its Operations Manager.  Now in retirement, Greg’s hobbies include woodworking and tinkering with old-school electronics.

Greg’s been a UUCSC member since 2008.  He’s volunteered for audio system support, accounting, carpentry, information technology, and is currently Building and Grounds chair.